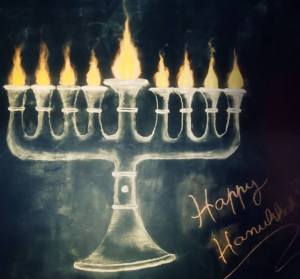 My refuge, my rock of salvation! ‘Tis pleasant to sing your praises.
Let our house of prayer be restored. And there we will offer you our thanks.
When You will have slaughtered the tormenting foe.
Then we will celebrate with song and psalm the altar’s dedication.

See my about page! I'm a Messianic Jewish writer, and teacher of the Torah as Messiah Yeshua taught it. I'm a husband, father, and grandfather. A musician, singer, and composer. Most importantly, a servant of the Messiah of Israel, Yeshua HaNatzri! View more posts